José Ramos holds a Doctorate from Queensland University of Technology in Global Studies, Foresight and Sustainability. He has taught and lectured at Swinburne University of Technology on Strategic Foresight, Sustainability Strategy, Political-Economy and Community Development, and at Victoria University in Community Development. His skills and abilities include facilitating energising workshops, conducting experiential field research, report writing, producing (developing, filming and editing) documentaries, developing social media and social networking platforms, the art of strategic conversation and dialogue, presentation and educational curriculum development. He has ten years of experience researching foresight and sustainability strategies, and in working with a variety of people, community groups and organisations in developing sustainability and foresight initiatives; he has published over a dozen peer reviewed articles in these areas; done extensive work in community resilience, helped co-found a number of important community initiatives. He is on the editorial board of the journal Futures and is Senior Consulting Editor of the Journal of Futures Studies. He is originally from California from Mexican American and Indigenous ancestry, now residing in Melbourne Australia with his wife De Chantal and son Ethan. 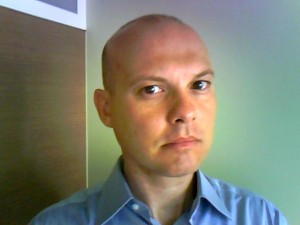 Fabrizio Bozzato, born in 1973 in the Veneto Region (Italy), is a political analyst with a double expertise in Pacific Studies and China-Holy See relations. He holds an M.A. in International Relations (University of Tasmania, Australia) and a Master in Political Science (University of Milan, Italy). He also attained a Grad. Dip. in International Politics with high distinction (University of Tasmania, Australia). He has worked with the Centre for International and Regional Affairs at the University of Fiji (Fiji Islands) and is currently living in Taiwan, where he is an Associate Researcher at the Institute. Fabrizio is presently pursuing a Ph.D. in International Affairs and Strategic Studies at Tamkang University and is an editor for the World Security Network Foundation. He believes that “the currents of the global ocean are shifting from the Atlantic to the Pacific Rim, and especially Asia.” [Langi Kavaliku]. 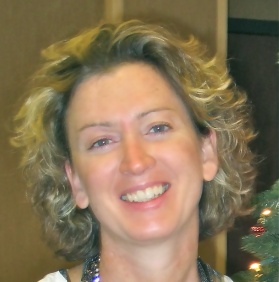 Jeanne Hoffman is a PhD student at Macquarie University, Sydney Australia in the Centre for Policing, Intelligence and Counter Terrorism (PICT). She holds a Masters Degree with first class honours in Applied Economics from Griffith University, a Bachelor of Arts in Central and Eastern European Studies (Russian history and Soviet foreign policy) from the University of Colorado, Boulder and a Graduate Certificate of Public Sector Management also from Griffith University. Jeanne previously worked in Queensland government for over ten years in the areas of economic modeling, development and analysis of transport surveys, project management, policy development, performance management, business planning, strategic planning and scenario planning. She has years of experience in teaching, training, workshops and report writing. Originally from Hawaii and Colorado, she has lived in Taiwan, South Korea, England and now resides in Queensland Australia with her husband Peter and two cats Keoki and Emma.

1 Response to About Us